Thank you for your interest in testing with Evict Radon

Evict Radon is a Canadian non-profit organization dedicated to solving Canada’s significant and worsening radon-gas exposure problem. Radon is a substantial cause of lung cancer even in non-smokers. By testing your home with one of our non-profit, research-grade radon test kits and enrolling in our national, public university-based research study, you are helping Evict Radon-aligned researchers from across Canada to understand radon exposure and develop new ways to protect ourselves and loved ones.

Common practice states that winter is the optimal time to radon test. However, as we collect more data, we have determined little difference between winter and spring radon testing. We do, however, encourage our participants to test over seasonal change. At this time, the best and most accurate radon readings obtained during the spring and summer months are those that are longer than 6 months.

Radon: Why Is It So Dangerous? 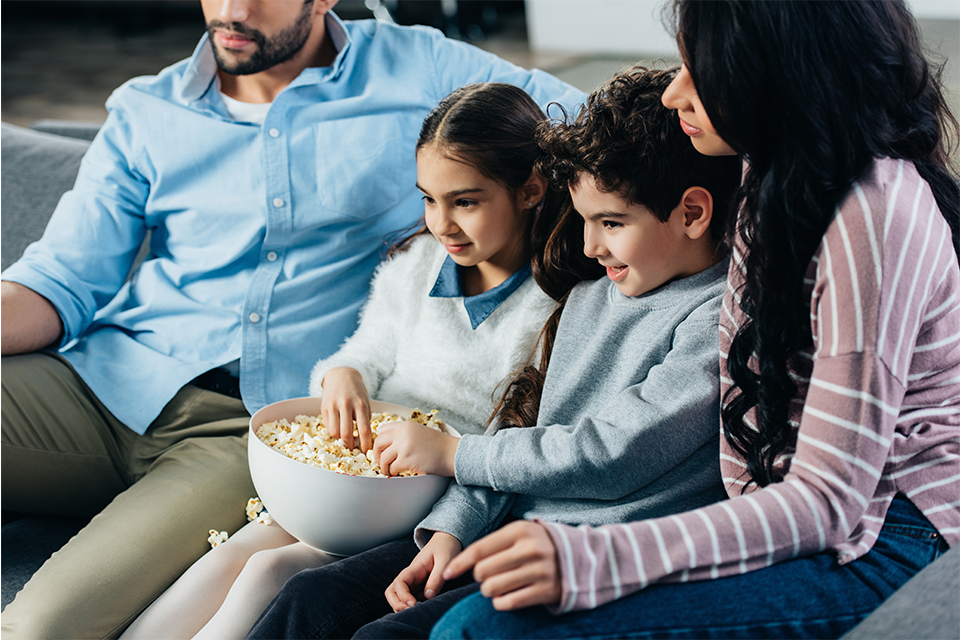 Radon: Why Is It So Dangerous?

Radon gas is undetectable by humans: it’s odourless, tasteless, and invisible. It’s also radioactive. Why does that matter?

Canada contains some of the highest radon-generating soils on earth. Outside, radon gas dilutes to negligible amounts; however, modern homes, schools, and workplaces can capture and concentrate radon gas to unnaturally high and cancer-causing levels. This is especially concerning during a period when many people are spending increased time inside.

Why is radon harmful?

Radon is radioactive and unstable. It quickly decays and emits alpha particle radiation, severely damaging our DNA and leading to genetic errors (mutations). While cells can repair DNA damage (and, most of the time, this is quick and accurate), our cells are not good at repairing alpha particle-induced DNA damage quickly or accurately, which can drive cancer formation.

Radon is a category 1 carcinogen, meaning that it irrefutably causes cancer in humans. As people inhale radon into their lungs, it primarily triggers the formation of lung cancer – the number one cause of cancer death in Canada – even in people who have never smoked. Radon exposure is the second-leading cause of lung cancer in Canada. Younger people, especially children, who respire more quickly than adults, are at the greatest risk from the DNA damage caused by radon exposure. It’s important to note that radon risk is dose dependent; the risk of developing cancer is contingent upon both the level and duration of radon exposure.

The only way to know if you’re at risk is to test. Luckily, testing your home for radon is cheap, easy, and effective. Evict Radon sells “alpha track” testing devices that measure the concentration of radon in your home over a 90+ day period. It requires no electricity and is about the same size as a hockey puck.

What happens if my home has high levels of radon?

It’s easy to prevent radon from entering into most properties. It usually takes about 1-2 days’ work and, even for the most drastic (but effective) of interventions, it still only costs about the same amount as replacing a few windows.

When considering mitigation, always find someone with C-NRPP (Canadian National Radon Proficiency Program) certification, which is approved of by Health Canada.

Are you ready to test your home? Purchase your test kit today!

Share article
Radon Testing: Why It’s Not a Short-Term Relationship  Previous Article
Basements: They’re Spookier Than You Think Next Article
Back to List