Watras was the Story Behind Radon Testing and Mitigation 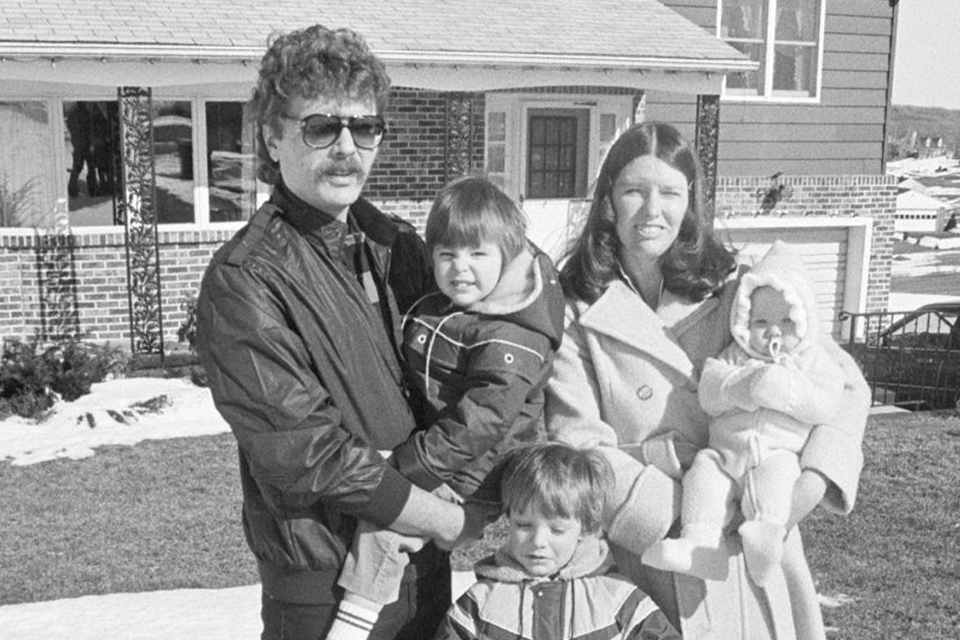 Watras was the Story Behind Radon Testing and Mitigation

Radon testing and mitigation is not a novel concept today: Health Canada strongly encourages all Canadians to test their homes for the tasteless, odourless, and invisible carcinogenic gas and to remediate if levels are more than 200 Bq/m3.

But that wasn’t always the case. The risk of residential radon exposure was only brought to the forefront 36 years ago—approximately four months before the Chernobyl disaster. Colloquially referred to as the “Watras Incident,” Stanley and Diane Watras’ story not only called attention to radon’s impact on physical health but also its effect on emotional well-being.

In December 1984, Stanley Watras, a construction engineer, walked onto the Limerick nuclear construction site and triggered its new radon detection system. When officials investigated the Watrases’ split-level family home in Colebrookdale Township, Pennsylvania, shortly before Christmas, they made a startling discovery: the highest amount of radioactivity ever documented in an American home—nearly 1000 times the upper safe limit for radon exposure. This gift in disguise not only potentially saved the Watrases from a future radon-induced lung cancer diagnosis, but also brought widespread attention to this naturally occurring hazard.

The months that followed were a living nightmare for the Watrases. In January 1985, Stanley, Diane, and their two young sons—ages four and two—were forced to vacate their home while technicians tore up their basement and installed a “passive” system to mitigate the radon. They were given no guarantee the work would solve their problem; however, that July, they were told they could return home and breathe easy in their newly remediated house. Unfortunately, the following September, they have advised the concentration of radon in their home office was close to 100 times the upper safe limit.

An unsubstantiated update suggests the Watrases remained in their home for at least another thirty years without any notable radon-induced health issues. What remains unknown is if the ordeal left any lingering emotional effects. Their 1985 Philly Inquirer interview painted a picture of the devastating toll their radon story had on their mental health, which others have also recounted. They described their “anger,” “hurt,” and “sorrow” over the situation and the “great amount of guilt” they endured—especially with respect to their children. They were also firm on their conviction that “we need more research…we need something definite.”

More than three decades later, Evict Radon agrees, and is actively working on solving Canada’s large and worsening radon gas exposure problem. Do you want to be part of the solution? Join our research study, test your home, and encourage others to do the same.

Leggett, Mike. “The Story of How Radon was Discovered in Homes.” The BrickKicker, 26 Jul. https://www.brickkicker.com/the-story-of-how-radon-was-discovered-in-homes/. Accessed 12 June 2021.

Share article
From (Below) the Ground Up: Where to Place Your Testing Device Previous Article
Five Reasons Why You Should Order Your Evict Radon Test Kit Right Now Next Article
Back to List