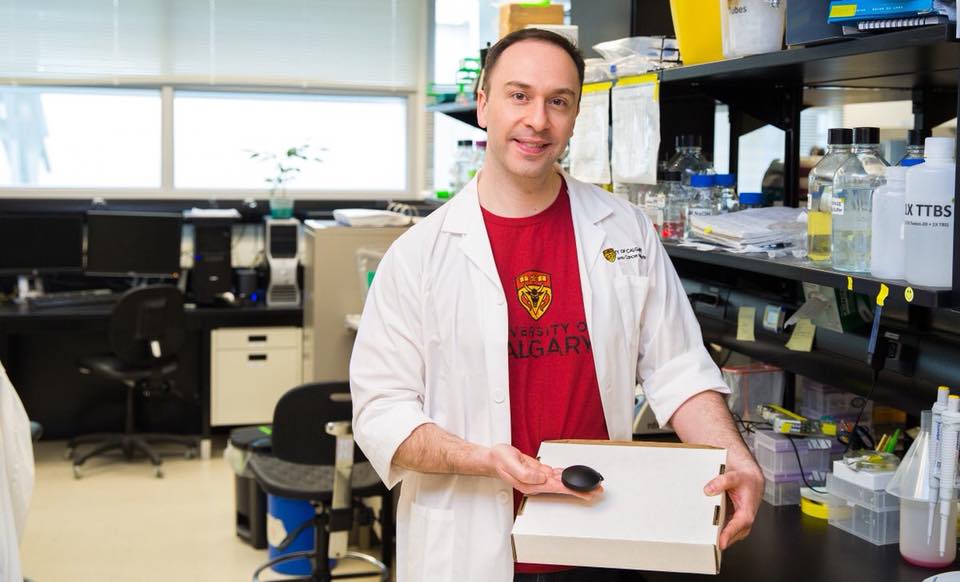 After discovering a significant health threat in many Calgary homes, University of Calgary researchers are turning their attention to the rest of the province as they urge Albertans to test their homes for radon gas. Original story here.

The “Evict Radon” campaign launched Tuesday calls on provincial residents to have their homes tested for the carcinogen, both to improve safety and bolster data collection.

Now the research is being expanded to the rest of the province.

“The geology of Alberta is such that the majority of where everybody is living has a huge radon potential, meaning the naturally occurring minerals in the ground are generating radon throughout the whole province,” Goodarzi, assistant professor in the departments of biochemistry and molecular biology and oncology, said in an interview Tuesday.

“What will be interesting to determine is whether, much like Calgary, other parts of the province also demonstrate the fact that newer homes have higher radon.”

RELATED
Study finds deadly radon gas exceeds safe levels in one of eight Calgary homes
Scientists mapping deadly radon in Calgary homes
Radon is an odourless, colourless and tasteless element produced by the radioactive decay of underground uranium minerals that can be drawn up and concentrated inside buildings. It is the second highest cause of lung cancer, and exposure causes the deaths of about 3,200 Canadians a year, according to Lung Cancer Canada.

The Evict Radon campaign — which is open to residents across the province, including Calgary — sees Albertans purchase a radon testing kit through the U of C at a cost of $60. Participants take part in a survey to provide information about their homes and the results of the test are shared confidentially with the researchers.

Goodarzi said the campaign is also emphasizing in particular the need for testing of homes with young children, who are most vulnerable to the impact of radon.

Along with the “gold standard” 90-day test, 1,000 participants in the program will be given a five-day test to try in order to look at the efficacy of short-term testing as a guideline for stakeholders.

Remediation of a home with high radon levels usually costs between $2,000 and $2,500, and consists of installing a pipe through the basement floor with a fan attached to draw the radon out.

Building code changes in 2015 required new homes to have a rough-in pipe to make it easy to install a radon reduction system if needed.

Goodarzi said improved data from the new study could point to the need for further policy changes, such as government subsidies for radon reduction similar to energy efficiency grants or mandatory testing for facilities where children gather.

Robyn Luff, the NDP MLA for Calgary-East, introduced a private member’s bill Tuesday that would require the government to develop educational materials and a public awareness campaign around the dangers of radon gas.

It would also require child-care programs to have their locations tested for radon before licences are issued or renewed.

In an interview, Luff said Goodarzi’s work was the impetus behind the legislation, which has the support of NDP caucus members but is not expected to be passed in the fall sitting of the legislature.

“It was just something that I thought no one was really doing anything about and probably the government could help educate people,” she said.

The Alberta Real Estate Foundation is providing $150,000 for the Evict Radon campaign.

Natalie Scollard of the Real Estate Council of Alberta said radon gas is an issue increasingly on the radar for both buyers and sellers of homes.

“The message we’re trying to get out is that it’s a very solvable issue,” she said.