Saskatchewan researchers ask residents to ‘Evict’ Radon from their homes 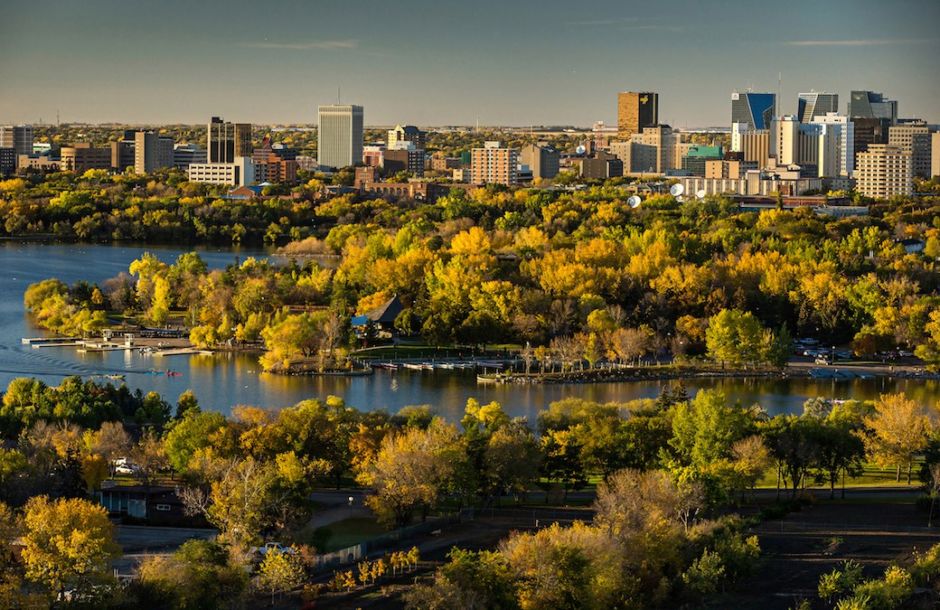 Saskatchewan researchers ask residents to ‘Evict’ Radon from their homes

New research finds Canadians living in Saskatchewan are the second highest radon-exposed population on Earth. Fifty per cent of homes in Regina exceed the maximum radon exposure limit. Researchers urge Saskatchewan residents to test their homes to help find solutions we all need to ‘evict’ radon from the province.

MEDIA RELEASE – Saskatchewan and other Prairie researchers are launching a province-wide campaign to encourage all residents to have their home tested for radon gas, for their own safety, to help map household radon throughout the province and understand what type of homes are most at risk. Radon is a known carcinogen, and according to the Canadian Cancer Society, is the second most frequent cause of lung cancer, after tobacco smoke.

“We are launching the Evict Radon research campaign to help educate people about the effects of radon gas and encourage as many Saskatchewan residents as possible to test their homes through our research ethics board-approved national study,” says Dr. Justin Simms, a University of Saskatchewan researcher with Evict Radon, a national alliance of university scientists dedicated to engineering out Canada’s radon problem.

A recent publication by Evict Radon researchers has determined radon levels across the Canadian Prairies are second highest in the world, with 1 in 6 homes in Alberta and 1 in 3 homes in Saskatchewan containing dangerous amounts of the cancer-causing gas. Using data from 11,727 Alberta and Saskatchewan homes, the teams lead by Prairie scientists Aaron Goodarzi, David Torr and Brandy Winquist were able to determine residential radon risk levels across the region. The team found homes with high radon in every community they examined, with greatest risk reported in Regina, where 1 in 2 homes exceeded Health Canada guidelines. The study was published December 2019 in Scientific Reports.

“Radon is a significant issue in Saskatchewan, and while there is an effective patch if you have a problem now, more research is needed to understand why we have this issue in the first place, so we can fix it,” says Dr. Aaron Goodarzi, Canada Research Chair for Radiation Exposure Disease and lead researcher of Evict Radon. “It is only once we understand how radon is getting into our homes in the first place, will we be able to remedy the problem.”

The team of scientists who lead the Evict Radon study are asking for as many concerned residents of Saskatchewan as possible to sign-up to this research project, test their homes and provide the team a small set of details about their properties. Participants purchase non-profit radon kits containing ISO-certified test devices, which are quality-controlled by the team to ensure each person gets the most precise and accurate radon reading that is achievable. Researchers get the aggregated and anonymous radon data, which they use for cancer prevention research to help all Canadians.

Dr. Aaron Goodarzi will be hosting two free public lectures in Saskatchewan. February 18 at the University of Regina and February 19 at the Frances Morrison Central Library in Saskatoon. Both events are from 6:30 – 9pm. Space is limited so attendees are encouraged to register at www.evictradon.org/events.

Learn more about the Evict Radon campaign and sign-up for your radon kit at www.evictradon.org. The non-profit radon kits used in the national study cost approximately $52, as this is a citizen science-based research project. For those not wishing to join the study, but who still want to radon test their home, Evict Radon strongly recommends contacting the Saskatchewan Lung Association or Saskatchewan Health Authority.