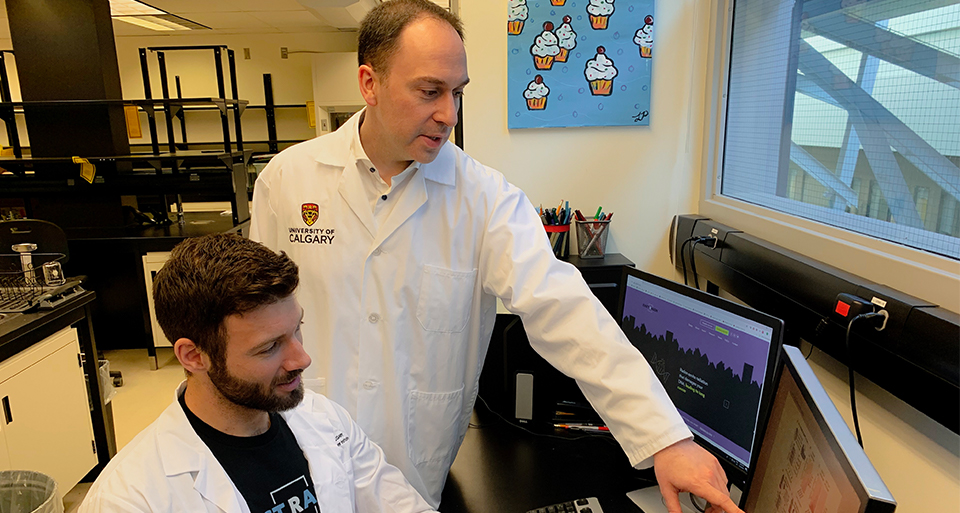 Short-term radon test kits are not an effective way to find out if your home has unsafe levels of the dangerous gas, a new study says.

The researchers placed two test kits — a five-day and 90-day — in the same homes. Tests were done during the summer and winter months.

The results showed that the short-term kits were imprecise up to 99 per cent of the time when compared to a long-term test.

A 2017 study found that found radon levels are dangerously high in one of eight homes in the Calgary area. The new study also shows the Prairies have the second-highest radon exposed population on Earth.

Radon gas arises from the radioactive decay of radium, thorium and uranium in the bedrock and soils. It permeates through the soil under high pressure toward low- or negative-pressurized areas such as basements.

Exposure to the gas can damage human DNA and increase the risk of getting lung cancer.

Health Canada lists radon as the No. 1 cause of lung cancer in non-smokers. It’s estimated that radon kills 3,000 Canadians a year.

The Canadian guideline for radon in indoor air is 200 becquerels per cubic metre (200 Bq/m3).

The study was supported by the Alberta Real Estate Foundation, Alberta Cancer Foundation, Health Canada, the Canadian Institutes of Health Research and the Robson DNA Science Centre Fund at the Charbonneau Cancer Institute.