Radon in Schools: What You Need to Know 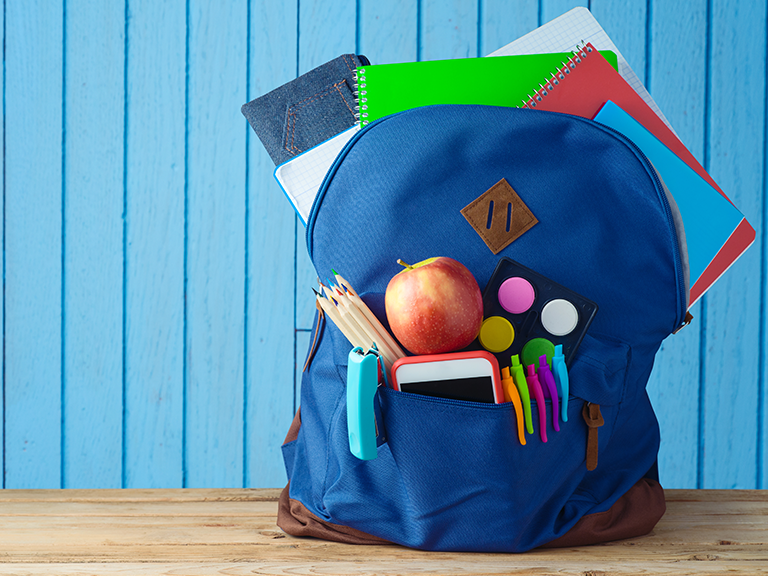 Radon in Schools: What You Need to Know

Radon, an invisible, odourless and tasteless gas, isn’t only hazardous in our homes: it can be present in all buildings—including schools.

Students (and adults who work in schools) spend a significant portion of their lives in educational institutions. They are also at the greatest risk of radon’s effects because they respire more quickly than adults. Therefore, managing radon levels in schools is important in reducing children’s overall radon exposure.

Unlike most houses, schools are not occupied twelve months of the year, nor are occupants present all day long. As a result, Health Canada recommends schools undergo three-month long-term testing periods (ideally in the colder months). Tests should be deployed in each room on the building’s lowest level where an occupant spends at least four hours a day. Schools are encouraged to retest after large-scale renovations that may affect airflow or ventilation, or if there is a change in the room usage in the school’s lowest level. Should the results reveal high levels of radon (above Health Canada’s 200 Bq/m3 guideline), a short-term test that precisely measures radon concentrations during the school’s operational hours should be used to confirm the radon levels during that period mirror the long-term test results. If it is determined the long-term results are above 200 Bq/m3 during school hours, mitigation is recommended.

While Health Canada has issued guidelines about radon in schools, no cross-Canada mandate for radon exists. Each province has its own process for testing. In some cases, provincial governments spearhead it; in other cases, school districts assume responsibility. In 2017, our public sector partner, CAREX Canada, released a report about radon testing in schools across Canada. Of note, it revealed New Brunswick, Nova Scotia, Prince Edward Island, Saskatchewan and Yukon had high rates of testing (all public schools had been tested); Alberta, British Columbia, Manitoba, Newfoundland and Ontario had low testing rates; and not all provinces routinely made testing results publicly available.1

To read CAREX’s summary report—and to learn about radon testing in schools in your province—click here.

Note: It is important to note that since the 2017 report, a number of additional schools have undergone radon testing throughout the country and provincial policies may have changed.

Share article
We're Hiring: Communications & Digital Media Summer Student Previous Article
Should I Test My House for Radon? Next Article
Back to List