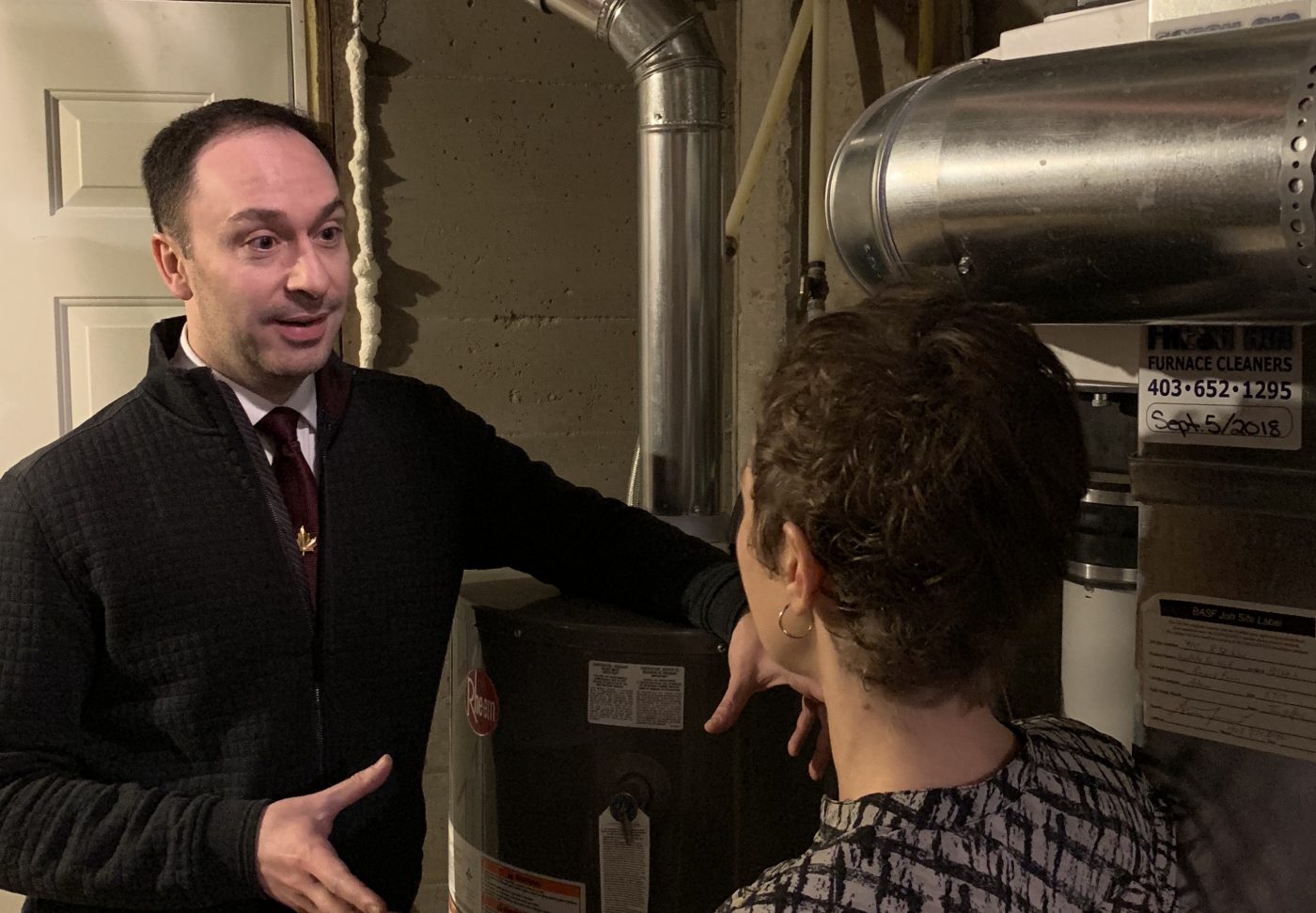 Researchers have found nearly 1 in 8 Calgary homes have a dangerously high level of a colourless, odourless gas that has been determined to be the second leading cause of lung cancer. The gas is even more likely to be found in rural residences and there is no clear explanation why. Original article here.

University of Calgary researchers continue to collect data regarding exposure to radon and have found dangerous levels of the gas in homes throughout the city.

While radon exposure is of great concern within Calgary, the research team has found roughly 1 in 6 rural homes in Alberta contain dangerous levels of the gas.

The Mayor of High River, Craig Snodgrass, says he was alerted to the presence of dangerous levels of radon in homes within the town in 2017. He admits that he, and many members of the community, knew little about radon or its risk until it was detected. Many homes within the town were tested and mitigation efforts were conducted on the residences found to have a dangerous level of radon. “We live in a nice house. It’s clean, it doesn’t feel like there’s any danger but that’s what the testing showed us.”

Health Canada recommends intervention in any home where radon levels are found to be above 200 becquerels (bq) per cubic metre, a measurement of radioactive material.

The U of C research team says some home in the foothills contained a much higher level of radon.

“In this electoral district, we have observed houses at 7,199 bq/cubic metre which is the equivalent of say 36,000 dental x-rays equivalences of radiation each year,” said radon researcher Aaron Goodrazi. “Approximately one person a day in Alberta is being diagnosed with radon-induced lung cancer which is why we’re doing this. To understand what makes for a high radon exposure household.”

Owners are encouraged to test the exposure level within their home and the data collected will assist the research effort. To purchase a testing kit, or for additional information regarding radon and radon exposure, visit Evict Radon.